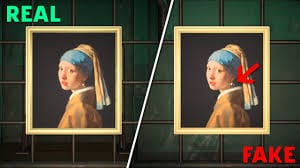 Real or Fake?
Can you tell the difference between those who are real and those who are fake? Does it really matter if you can? While in Napa this past summer, I hung out with a few plastic surgeons who told me they believe everyone is fake. Even now, after giving it more thought, I still don’t believe it. They said 80% of people (both men and women) have Botox. On top of that, they told me 50% of women have had liposuction, and many more people have fake parts all over their bodies from head to toe.

Did you know these aesthetics can range from hair to teeth, eyes to chins and cheeks, all the way down to fingernails, chests, backsides, and more? These plastic surgeons get rich making women, and men, feel beautiful. At the end of this conversation I was stunned, I had no idea.

In my life, I’m always striving to encourage people to not be so hard on themselves, to stop comparing themselves to others, and to come to peace with the fact that our bodies change throughout our entire lives. The human body is miraculous, we’re not supposed to stay the exact same.

A few years ago, when I found out that most women wear Spanx, I was surprised. I recognize it’s each person’s choice to dress their bodies as they wish, but isn’t there a little relief and freedom in knowing your well-earned wrinkles came from laughing too much and smiling too hard compared to someone else’s Botox-stiff face?

Over the years I’ve had four babies, I’ve spent way too much time in the sun, and I will never again look as young as I did at 20 which feels exciting to me because I see a life that’s being lived. Are there days when I wish I was taller or want a cuter little nose without a scar? Absolutely, but I honor that these things are a part of me, and I plan to stay just the way I am in hopes that people like me beyond my looks and care more about my heart and wisdom.

This week, when you hear that little voice in your head telling you to change something about your appearance, I challenge you to answer it back with a positive reason why it’s perfect just the way it is.
What does living your exceptional life look like to you?
HAVE YOU DONE THINGS TO ALTER THE WAY YOU LOOK? WHY?
WHAT PART OF YOURSELF HAVE YOU ALWAYS WISHED YOU COULD CHANGE? WHY?
WHAT ABOUT YOUR LOOKS DID YOU NOT LIKE BEFORE BUT HAVE ACCEPTED AND EMBRACED NOW? WHAT CHANGED YOUR MIND? 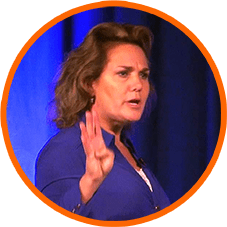 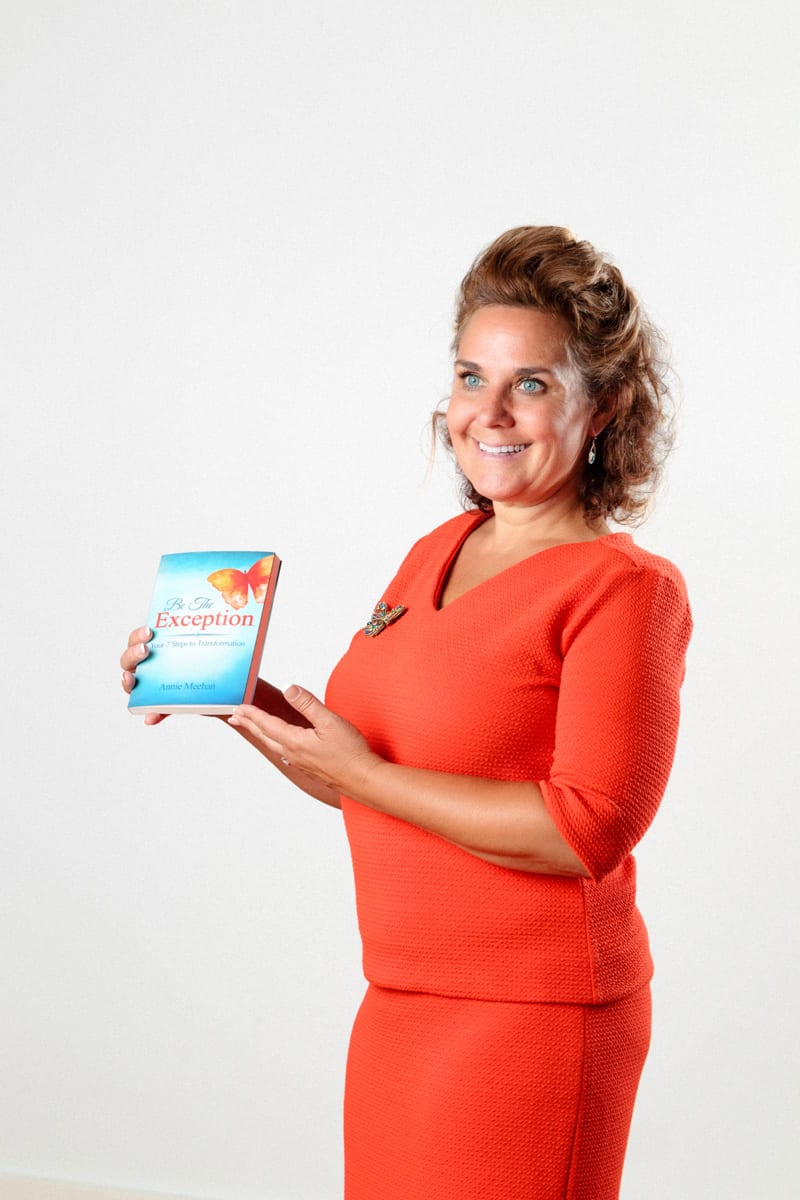